Avatar 2 is coming out this year so I decided to rewatch the first one and see how it holds up. I remember really loving it in the theaters, but I felt very outnumbered by the lackluster response. It seemed to me, from what I heard from friends and the internet in general, is that most people didn’t like it very much. Why have I heard nothing but negative stuff about this film? If its so bad, why is it getting a sequel? People say it’s “overrated”, so let’s investigate.

What Happened to Saturday Morning Cartoons? 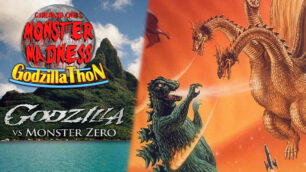 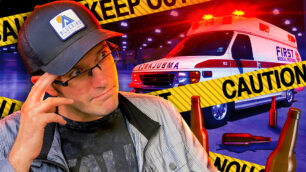 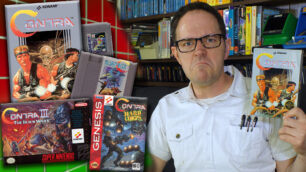 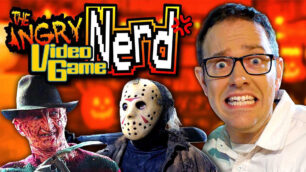