This is episode 204 of the Angry Video Game Nerd (AVGN)! When it comes to movie-based games, you’d think The Nerd covered them all by now, but here’s another one based on the Bruce Willis film, Hudson Hawk on NES. The movie is a bit of a mixed bag, so lets see what kind of “bag’ the game is! Released by Sony Imagesoft in 1991 for the Nintendo Entertainment System, you play as the titular Hudson Hawk (Willis), the world’s greatest thief, who is forced to steal three of Da Vinci’s precious artifacts by the Mario Brothers Mafia. The movie also starred Danny Aiello, Andie MacDowell, Richard E. Grant, and Sandra Bernhard.

Filmed and Edited by Kieran Fallon, check out their Twitch stream:
https://www.twitch.tv/kieeeeern 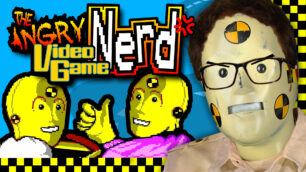 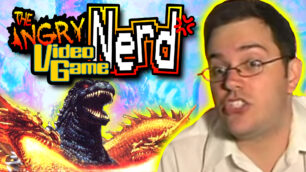 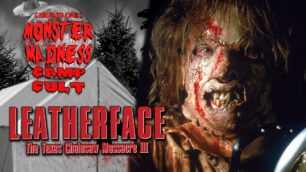 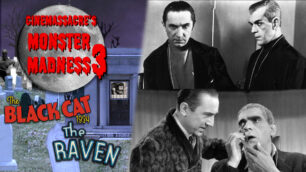