Here is my review of the movie “The Song Remains the Same”, the 1976 concert film featuring legendary rock band Led Zeppelin! The filming took place during the summer of 1973, during three nights of concerts at Madison Square Garden in New York City, with additional footage shot at Shepperton Studios. The film premiered three years later on October 20th 1976 at Cinema I in New York, on October 21th 1976 at Fox Wilshire in Los Beverly Hills, and at Warner West End Cinema in London two weeks later. It was accompanied by a soundtrack album of the same name with the DVD of the release not coming until December 31th 1999.

Fear and Loathing in Las Vegas Review (with Corey Taylor) 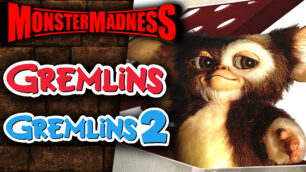 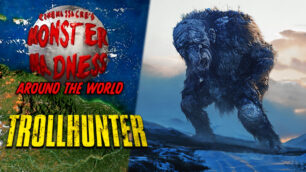 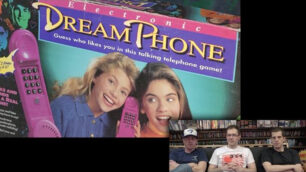