In the 1990’s Sega and Howard Johnson’s hotels teamed up for a weird promotion for the Game Gear. Kids could go “HoJo with Sega” during this summer promotion. Parents could rent a Game Gear the kids could play while on their vacation, or they could buy some of the Game Tips VHS tapes. These tapes are horrible, filled with basic walkthroughs, codes, and bull. They also have these wrap-around segments with a 90’s surfer dude with a Foghorn Leghorn accent working at the Howard Johnson. He goes through almost every position on the hotel staff while making the life one of chubby businessman a living hell. The Nerd reviews this tape today and talks a little bit about the HoJo/Sega promotion. 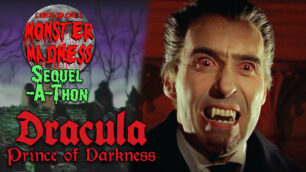 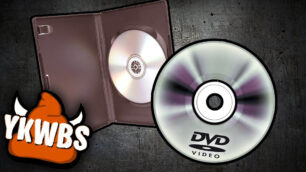 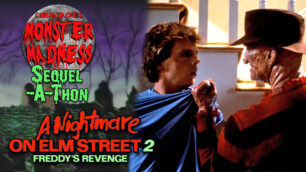 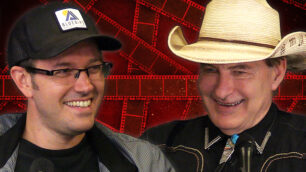