The Batman is finally out, so how does it hold up against other Batman films? Find out what I thought in my full spoiler free review! Director Matt Reeves (Dawn and War for the Planet of the Apes) brings The Caped Crusader back to the big screen with a much darker take on the source material, including a grittier Gotham and a villain that is constantly testing Batman’s detective skills as he works to solve his biggest case in the two years since he put on the cowl.

Featuring Robert Pattison as The Dark Knight, Zoë Kravitz as Catwoman, Jeffrey Wright as Gordon, Paul Dano as The Riddler, Andy Serkis as Alfred, and Colin Farrell as The Penguin. 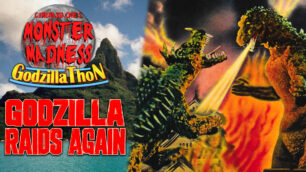 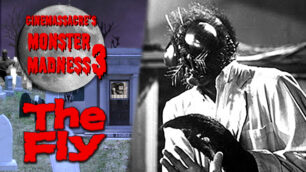 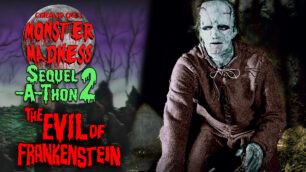 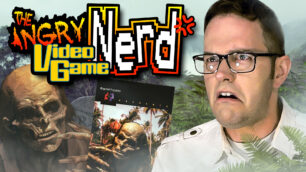