The Nerd attempts to review Yo! Noid, but gets interrupted by the arrival of Pepsiman who forces him to review the game of the same name. However, Pepsiman turns out to be evil and the Nerd gets the help of the Pepsi TV Game Guy who must use the power of Mentos to defeat him. 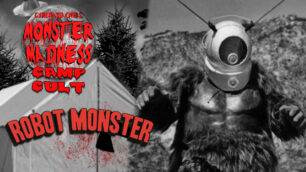 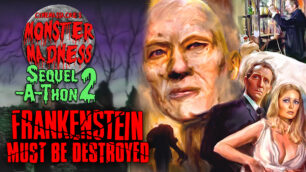 Frankenstein Must Be Destroyed (1969) Episode 10 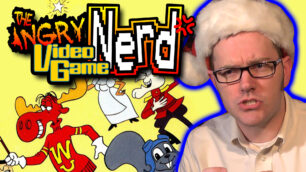 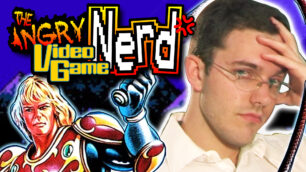