This is episode 202 of the Angry Video Game Nerd (AVGN) and The Nerd is talking Contra! After years of playing nothing but crappy games, The Nerd’s dreams are fulfilled through a wish on a monkey’s paw, allowing him to finally play something good. Contra for NES is one of those games that everyone has nostalgia for and the AVGN is no different, so he’s taking us back to the past to relive a series near and dear to his heart. While focusing on the original Nintendo Entertainment System classic and it’s sequel Super C, The Nerd also checks out Contra Arcade, Operation C, Contra III: The Alien Wars, Contra: Hard Corps, Contra: Legacy of War, C The Contra Adventure, and Contra 4. — Contra is a run-and-gun shooter game originally developed and published by Konami for arcades in 1987, before coming to homes on the NES in 1988. Also known as Gryzor and Probotector in some regions. 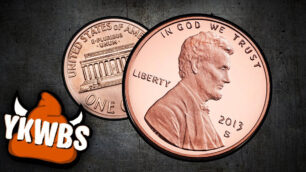 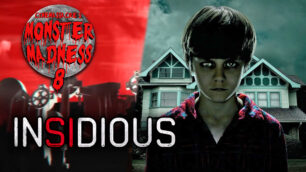 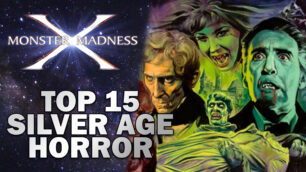