Cinemassacre’s Monster Madness is a yearly series of horror movie reviews produced by Cinemassacre Productions and airing around the month of October. This series is hosted by James Rolfe. This is episode twenty-three of Camp Cult (2010). 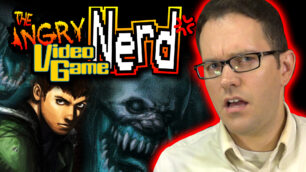 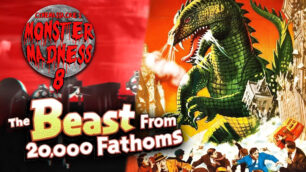 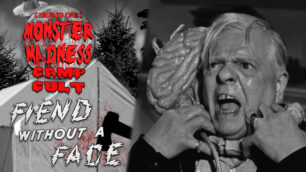