The Nerd attempts to terminate some more bad games in his reviews, as he looks at a selection of NES, SNES, and Sega CD games, based on The Terminator.
Notes: Because of the game being reviewed, the opening intro sequence, designed by Mike Matei, was themed around the opening credits for The Terminator. 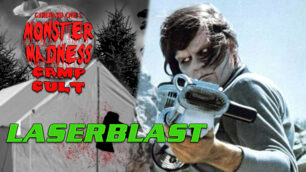 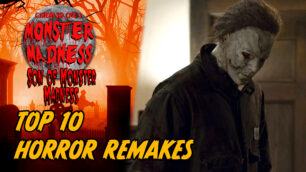 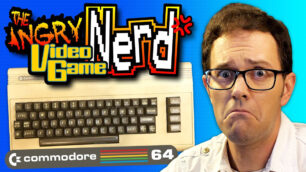 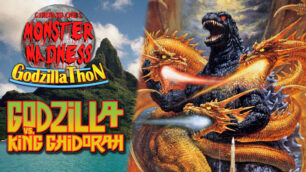