In celebration of the 10th Anniversary of AVGN, The Nerd takes a quick look at various games within Penn & Teller’s Smoke and Mirrors for the Sega CD – a video game cancelled before it was released and designed as a joke on various game genres – before focusing on one game in its collection that’s as bad as Big Rigs – Desert Bus. He then takes a look at a hacked redaction of the NES game Castlevania II: Simon’s Quest, which focused on fixing a number of flaws and issues he complained about in his review of the original game.
Notes: This episode served as a precursor for the AVGN movie, that was later released that year. 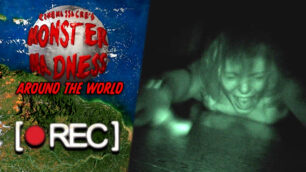 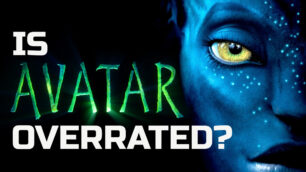 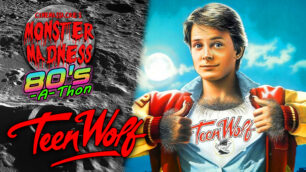