Cinemassacre’s Monster Madness is a yearly series of horror movie reviews produced by Cinemassacre Productions and airing around the month of October. This series is hosted by James Rolfe. This is episode nineteen of Sequel-A-Thon 2. Featuring a look at Gamera: Guardian of the Universe (1995), Gamera 2: Advent of Legion (1996), Gamera 3: Awakening of Irys (1999), and Gamera the Brave (2006) 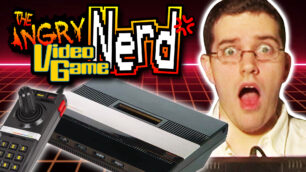 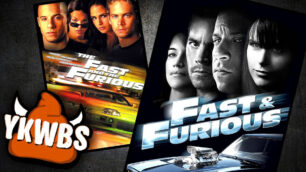 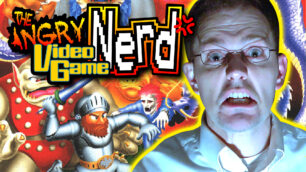 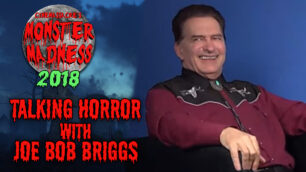