When the Nerd finds a copy of Nintendo Power exuding a belief that EarthBound was a rotten game, he later finds reviews that show how glamorous the game was and reveals a fanbase for a title he now has to play. So he does – via the Super NES Classic Edition – and provides an insight about the game’s various flaws but well-thought out gameplay.
Notes: This episode was not originally intended to be an AVGN episode, but rather a personal review for James Rolfe to enjoy. It was later edited to be one and advertised by Rolfe on Cinemassacre’s YouTube channel, with the video initially made available on Amazon Prime a week before it was released on YouTube. 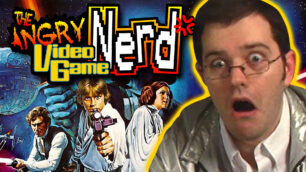 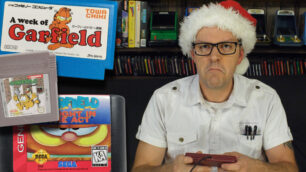