In my last video I talked about movies and shows that Passed the Torch from an old cast to a young cast, which leads right into this video on “Cobra Kai” season 4! Spawned from 1984’s “The Karate Kid” and it’s sequels, “Cobra Kai” follows a new generation of kids being taught karate in different dojos by series veterans like Johnny Lawrence, Daniel LaRusso, and John Kreese (to name a few). This is a spoiler review where I’ll be breaking down the series and my thoughts on it as a whole, especially the latest season of the hit YouTube show turned Netflix series!

AVGN Behind the Scenes and Nerd Room Tour 2021 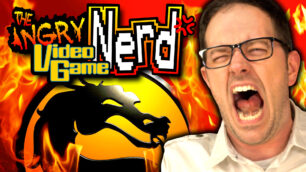 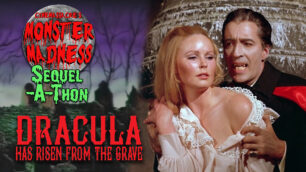 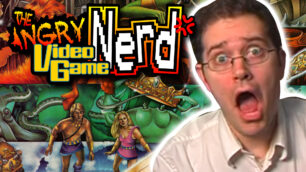 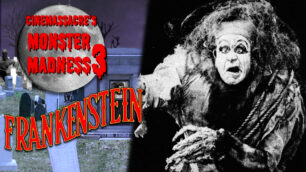