You asked for it, so here is my review of “Ghostbusters: Afterlife”! After over 30 years, we finally have a sequel to the 1984 and 1989 Ghostbusters, with Jason Reitman (the son of the first two films’ director Ivan Reitman) taking the reins. Starring a new cast of characters including McKenna Grace as Egon Spengler’s granddaughter, Finn Wolfhard of “Stranger Things” fame, and Paul Rudd from “Halloween 6”, the follow-up has a lot to live up to. And the big question, would Bill Murray, Dan Aykroyd, Ernie Hudson, Sigourney Weaver and the rest of the old cast appear in it? This all got me to thinking about this new Nostalgia film genre where old franchises are brought back, with the original actors passing the torch to a younger generation, much like the “Karate Kid” Netflix series “Cobra Kai” and many other series recently.

Cinemassacre Podcast #7 – Why We Destroy Games for AVGN 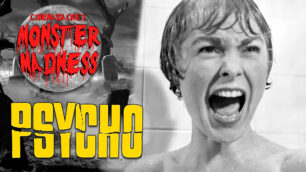 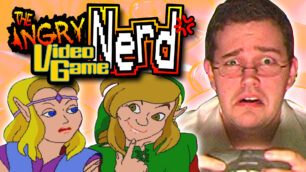 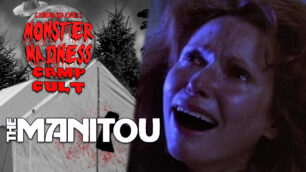 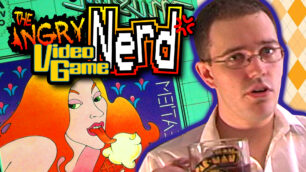