Part 1 of 2. The Nerd dons his cowl and cape and prepares to beat back the darkness of bad Batman video games, including Batman: The Caped Crusader (Commodore 64), Batman (NES), Batman Returns (Sega CD and Atari Lynx), The Adventures of Batman & Robin (SNES), and Batman Forever (SNES). After the Nerd calls it quits, the Joker ties him up and forces him to play more Batman games. 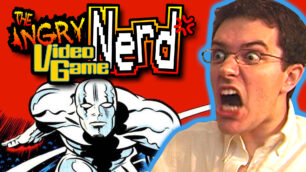 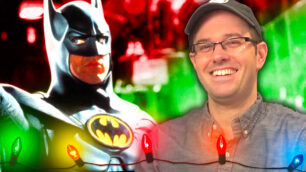 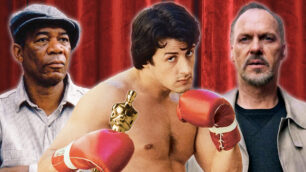 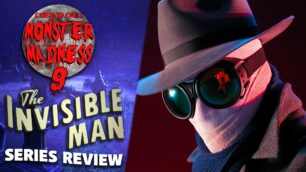