Top Gun: Maverick is finally here after years of waiting, so how does it stack up against the other Top Gun 2? You know, Top Gun: The Second Mission for the NES! Which is better? The game? Or the movie? That’s the battle we’re going to settle today!

Top Gun: Maverick is directed by Joseph Kosinski and stars Tom Cruise returning as Captain Pete “Maverick” Mitchell. Set 36 years after the original 1986 film, Maverick returns to the Navy’s Top Gun program to train a new class of young pilots, including the son of his deceased best friend Goose, “Rooster” (Miles Teller). Maverick must not only confront his past, but also prepare the new pilots for mission that seems impossible. Also starring Jennifer Connelly and Val Kilmer returning as “Iceman”. 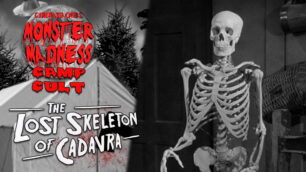 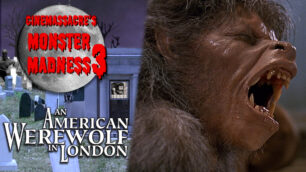 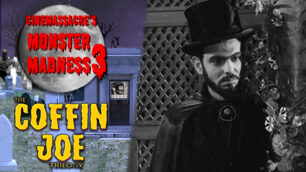 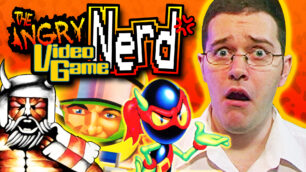