The Nerd takes a look at the arcade classic Polybius, while he also delves into the urban legend surrounding the mentioned side effects of playing the game.
Notes: This episode was originally released as a series of mini segments on the “Cinemassacre Plays” channel, October 19–24, and in the form of a daily found footage diary. The full release of this episode included an extended ending scene.

A Tribute to TNT's MonsterVision - Episode 11 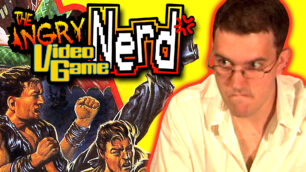 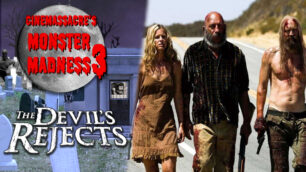 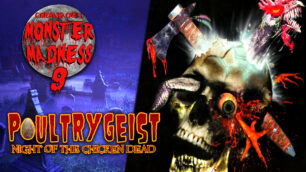 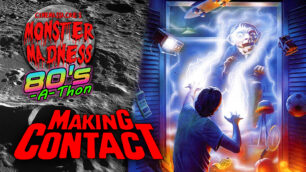