If They Had Cellphones in Older Movies

James asks the question “what if they had cellphones in older movies?” Most old films usually had someone running from a bad guy to a phone booth or to a landline to get help. But, with cell phones becoming a big thing in society, how could those stressful moments in old films work out if they only had their phones on them? From calls, to the Internet, to GPS… it resolves like 95% of problems.

Reuniting a Childhood Friend with His Nintendo Games 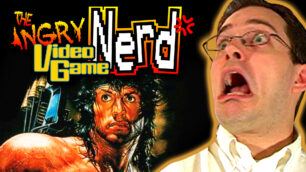 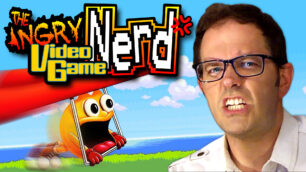 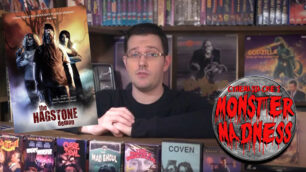 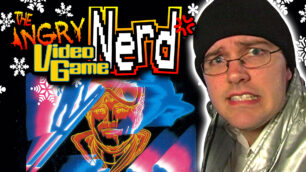