Angry Video Game Nerd (AVGN) episode 197: Greendog: The Beached Surfer Dude! (for Sega Genesis). Greendog is a platform game developed by Sega Technical Institute and Interactive Designs for the Sega Genesis console, and was published by Sega in September 1992. Greendog is one unlucky surfer. He lost his board and got stuck with a cursed necklace. Greendog has to fight his way past a lot of crazed creatures and monsters to find the Aztec treasure or he’ll never get rid of the curse! But the real curse is The Nerd having to play this game!! 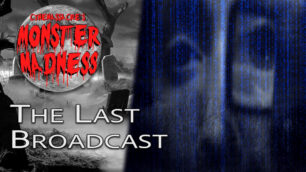 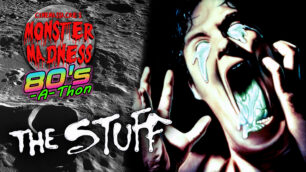 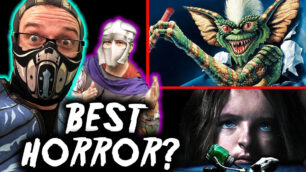 Best Horror of Each Decade – Episode 1 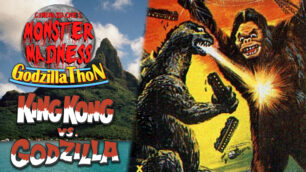