Board James takes a look at Crossfire, a game largely remembered more for its hyperactive commercial in the early 90s than for the game itself.

The Crossfire commercial, with its in-you-face visuals and hard rock theme song, is certainly a product of the 90s. However, the game itself dates back to 1971, when it was first introduced by the Milton Bradley Company.

The object of the game is to shoot small metal balls into star-shaped and triangle-shaped pucks in order to knock them into your opponents goal. Sounds fun enough, but can the game itself possibly live up to the epic commercial? Introducing M0therF*cker Mike, he and Board James test this game out while paying homage to the commercial. 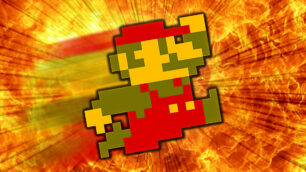 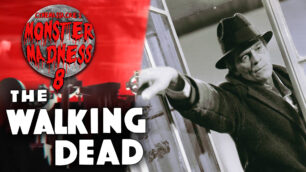 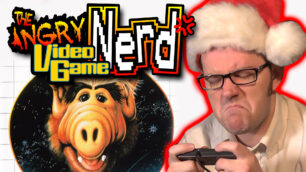 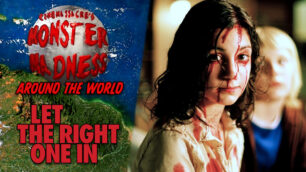