The Nerd takes a break from bad games to look at a collection of titles based around his life, featuring those for the PC and iOS, as well as two special ones made for the Atari 2600 and NES. The Nerd finishes off with a review of the then-newly-released Angry Video Game Nerd Adventures for Steam. 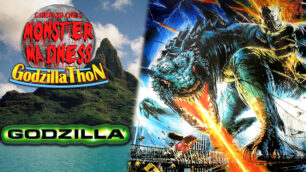 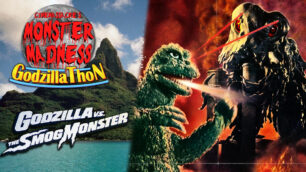 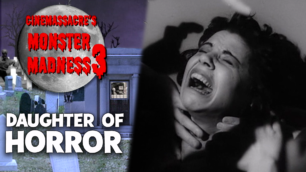