Cinemassacre’s Monster Madness is a yearly series of horror movie reviews produced by Cinemassacre Productions and airing around the month of October. This series is hosted by James Rolfe. This is episode fifteen of Monster Madness 3 (2009). 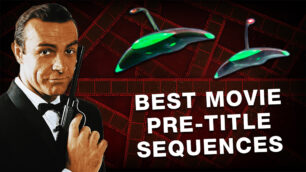 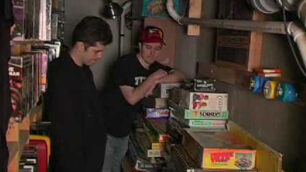 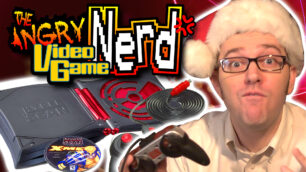 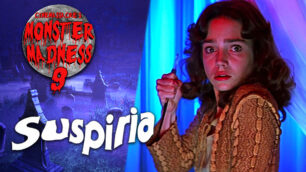