Weapons and Warriors – Board James (Episode 4)

“The game of battle action!” “The realistic battle game of the Medieval Ages.”

At least that’s what the box said. Weapons and Warriors was released by the Pressman Toy Corporation in 1994. Why they thought a game consisting of more than 75 pieces would be great for kids is anyone’s guess, but once the battlefield is set, tempers are sure to flare.

James and Mike (who more than earns his nickname) wage an epic war in the living room. The battle begins one-sided as Mike controls the heavily fortified castle and superior weapons, and James controls the army out in open carpet plains.

Who will claim victory when the battle balls start flying? 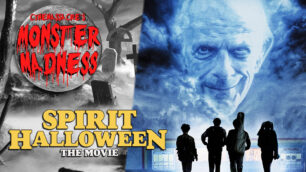 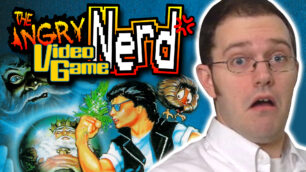 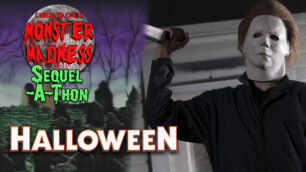