Following being burned alive in the previous episode, the Nerd finds himself in Hell with the Violator in his clown form and is forced to play video games based on the Image Comics character Spawn.

Guest Stars: Justin Silverman as Violator, Mike Matei as Woody Bugs, and Joe La Scola as the voice of the Devil 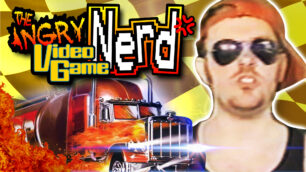 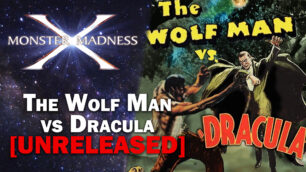 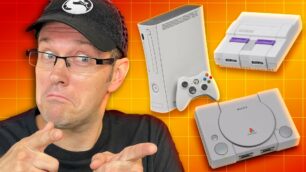 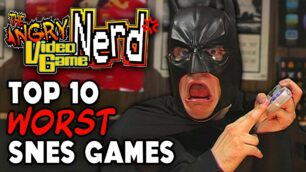