My Tribute to Roger Corman: The King of B Movies – Episode 4

Today I want to celebrate Roger Corman, one of those most prolific filmmakers of all time. Few people have made as many films as Roger Corman and when you think low budget exploitation film, he’s the king. So today we honor the king! Director of over 50 movies and producer of more than another 500, Roger Corman has contributed so much to the film industry and is someone I think more people in the mainstream should know about. 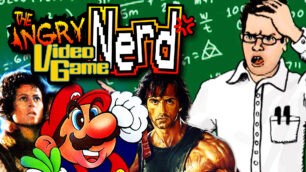 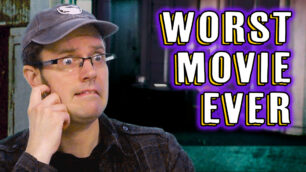 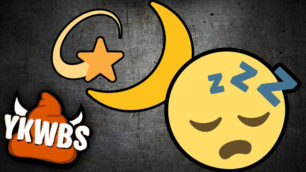 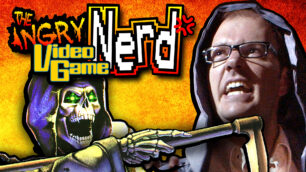