Japan’s legendary giant monster can’t avoid being put into a number of video games, as the Nerd takes a look at a selection of bad ones based upon Godzilla for the NES, Game Boy, SNES and Super Famicom – such as Godzilla: Monster of Monsters and Godzilla 2: War of the Monsters – and a trio of good ones for the Xbox and the PlayStation 2.
Notes: James Rolfe included a brief review on the Godzilla movies for this episode. The last three games featured, were not given a detailed review in the episode.

Weapons and Warriors - Board James (Episode 4) 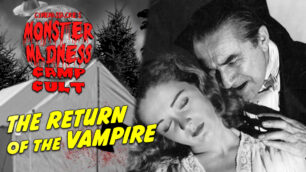 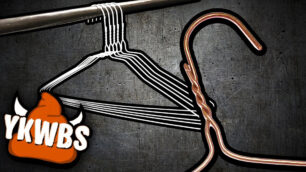 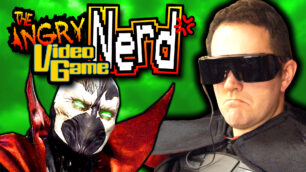