Taken from Angry Video Game Nerd: The Movie, this episode focuses on the Nerd’s review of one of Atari’s worst video games they ever made – E.T. the Extra-Terrestrial for the Atari 2600.
Notes: Although basically a clip from the movie, this episode differs from it in that it featured actual footage from the game; in the movie, the game was represented by specially-made animation of the game, due to a lack of licensing rights to the original version. 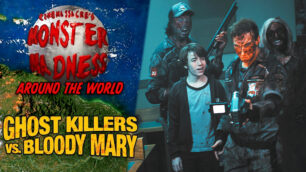 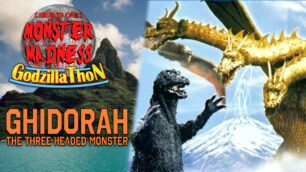 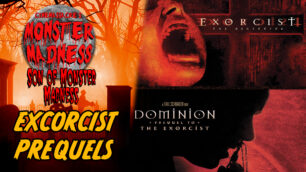 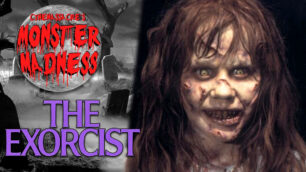