Get it on Amazon. 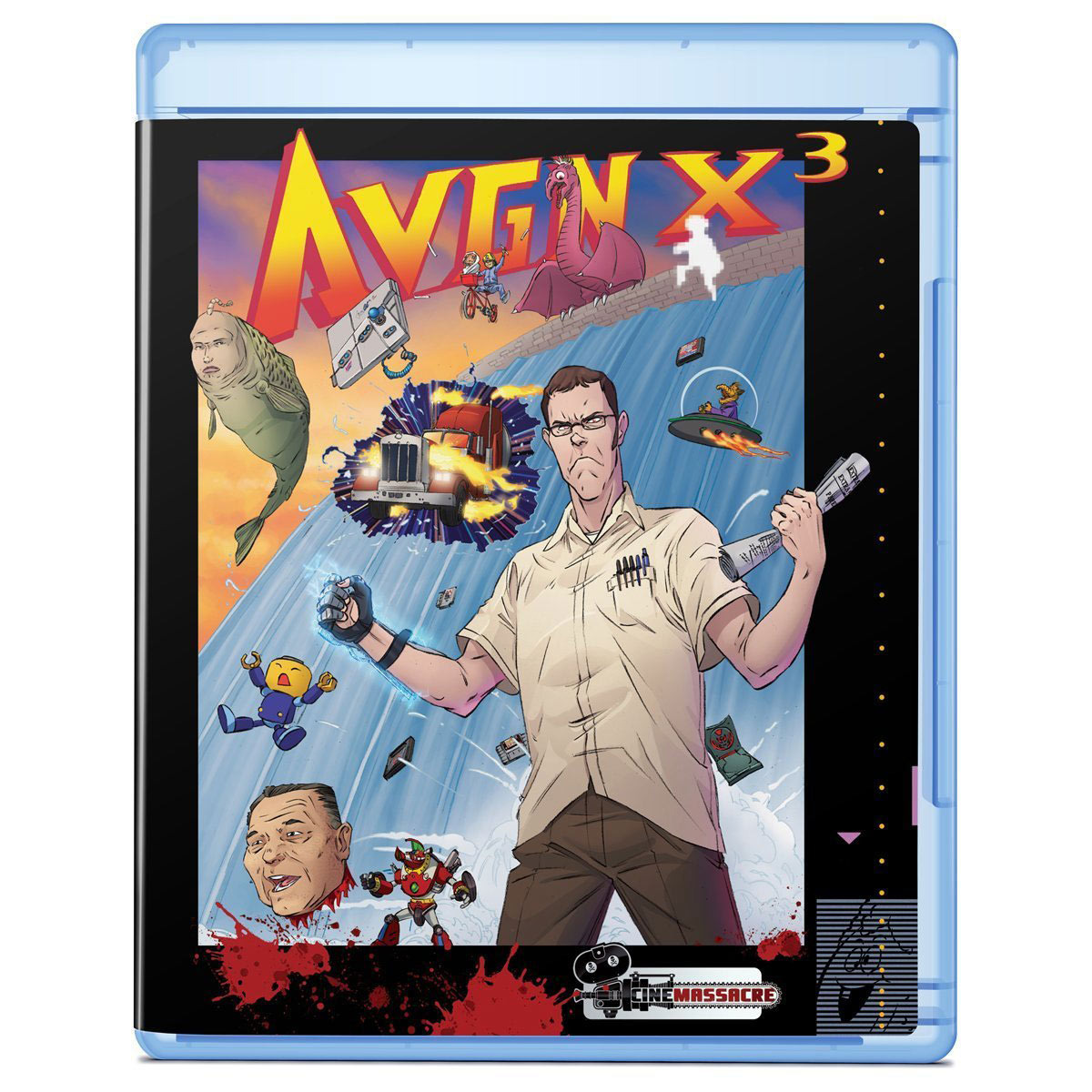 Most of the content was previously released on the DVD versions, #8 and #9.
See this chart that helps explain the “seasons.”

Get all the other Blu-rays here.