PLAN 9 (which I play a small role in as a police officer) releases on physical media! It will be available in Walmart stores (Jan 5), but is already on Amazon.

The Disc is loaded with extra features including…

• Criswell Predicts. 5 Episodes of a web series that leads up to the first scene of the film.

• Teaser Trailer – shot two years before the film was made.

• Mini Doc – short interviews with the cast from the film. 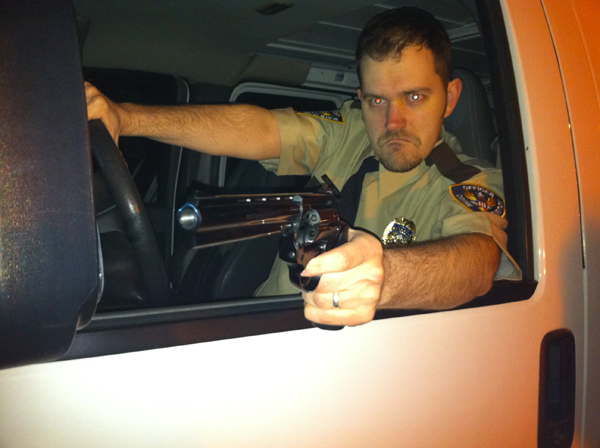 Also I hear there’s an extra in there somewhere of me talking about… what else? Fecal matter.