My two biggest projects this year are both getting wrapped up almost simultaneously. They’ll both be finished and released within the next week or so. “Biggest” meaning, in terms of production quality, not in length.

1 – AVGN HOLIDAY SPECIAL. I put over 100 hours into this one. Lots of preparation went into it. It also might hold the record of most expensive AVGN episode of all time. This one is more cinematic than usual. It’s based on visual gags. And it has a special guest, Keith Apicary. That’s right, you heard it here first. We had too much fun with this.

2 – SCI-FI TRAILER – This is a tribute to cheesy sci-fi films of the 50’s and 60’s. I’ve been working on this for several months, but I started it back in December 2014. That’s right, two years ago. After that, it went into hibernation. I finally began working on it again this past August. Is the title not the best thing you ever heard of? 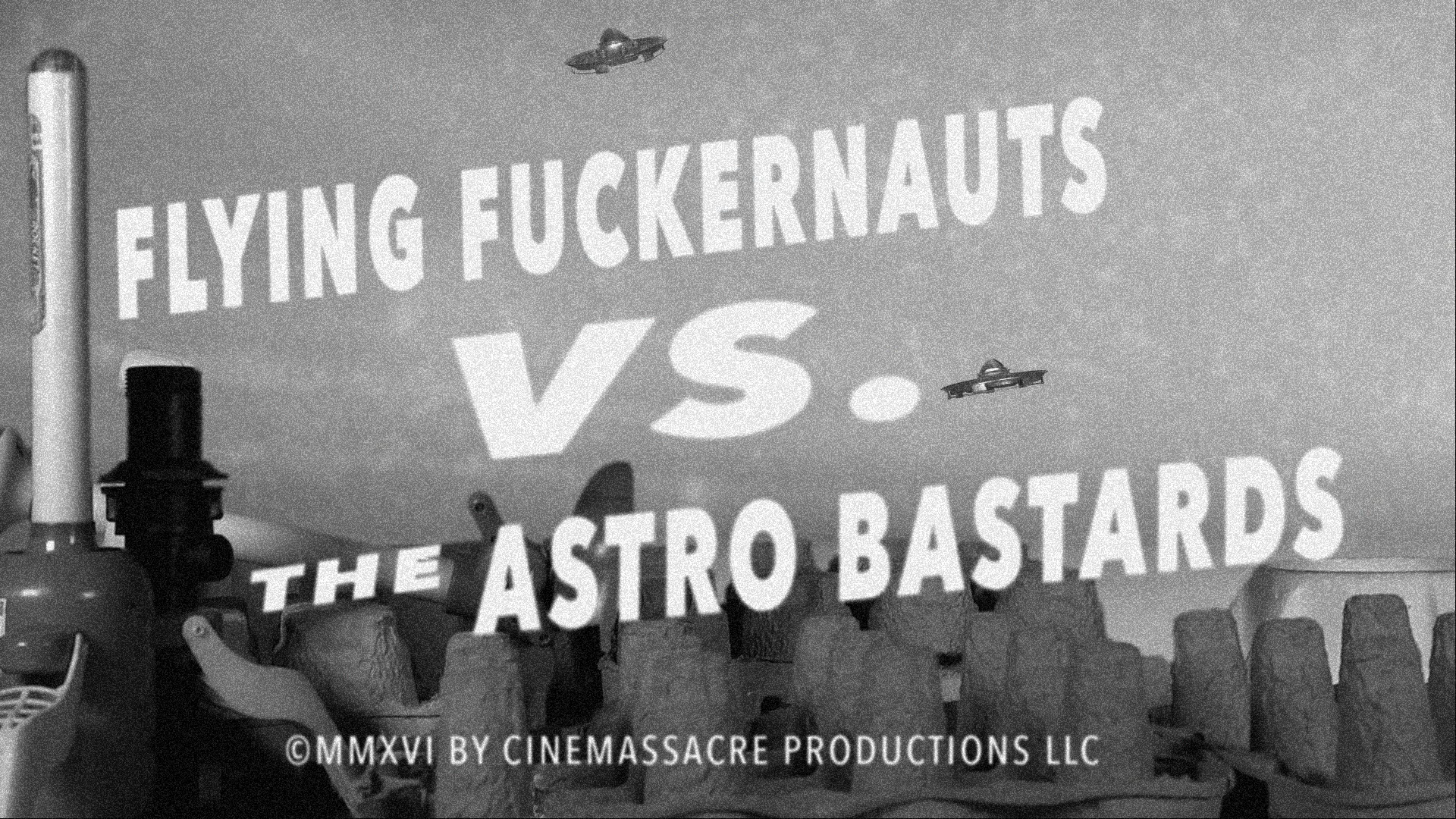 There’s still one more postponed trailer that’s been sitting on the back burner, waiting to see the light of day. I hope to dust that one off, and finish it in late January.