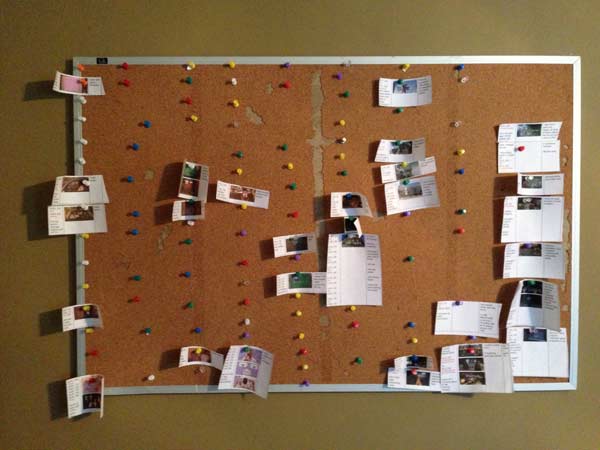 This week will mark the 2 year anniversary of when cameras first rolled on the AVGN Movie. (Principle photography began April 1, 2012) Now, I’m starting to see the light at the end of the tunnel. The visual side is getting closer to being done. The rest of the work will be audio (Sound design/ music). 2 years of production is not bad for an independent film. They usually take several years. So everybody who worked on the movie, or supported it in any way, you should give yourself a pat on the back. Although, like Joe Bob would say, that would mean bending your arm at a weird angle.