At last, some more image archives. Maybe at some point in the future, if I ever find more that are interesting, I’ll post them. For now, that’s all.

A piñata from my fans in Mexico. 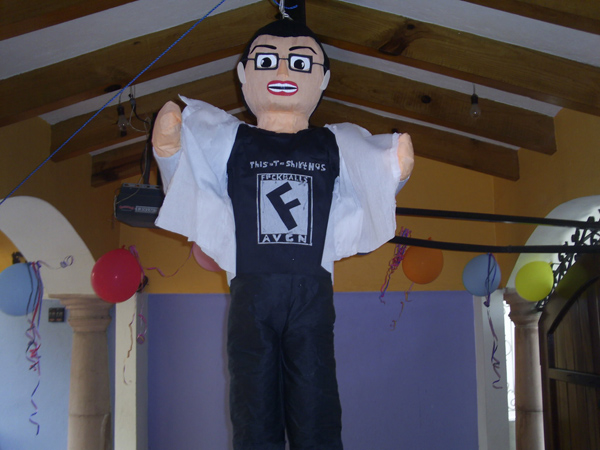 My 2007 apartment. This was the background for many Nerd episodes. You can see my desk to the left where I edited the videos. One corner was for editing. The other for shooting. I had to keep changing the posters on the wall to make the room seem bigger. 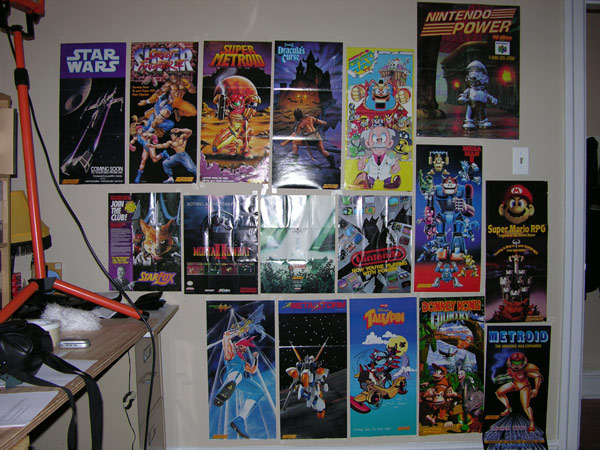 The original button on the website for the Power Glove video. When you’d move the cursor over the image, the image would rollover and give the finger. 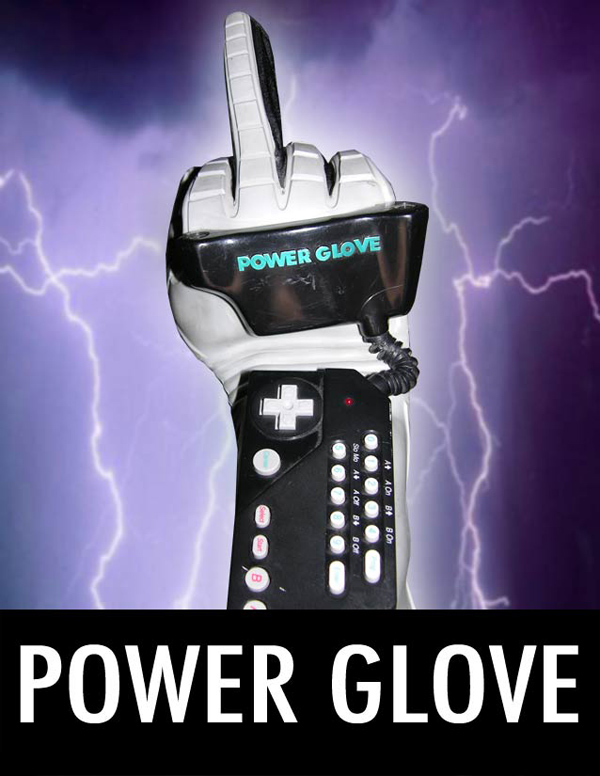 I can’t remember what this was for. Just a random photo of me playing Contra 3. I hated that overhead stage, because the screen keeps spinning around to re-orient the direction you’re facing. In Super C, it was done right. 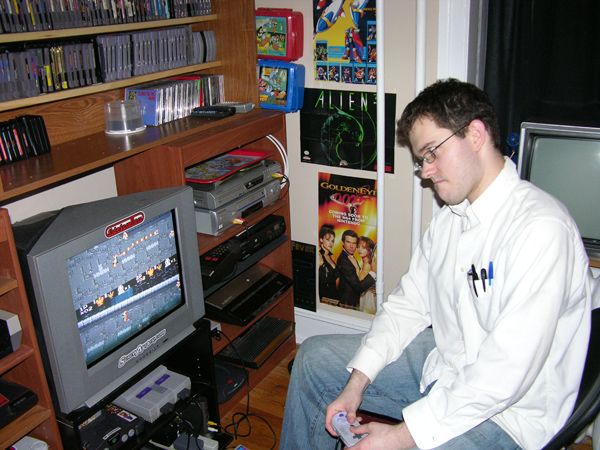 The Nerd room 2007. When I ran out of space for my games, I had to buy a dresser to hold more stuff. It was on the same wall where I usually kept the posters, which meant I couldn’t cheat the size of the room any more. 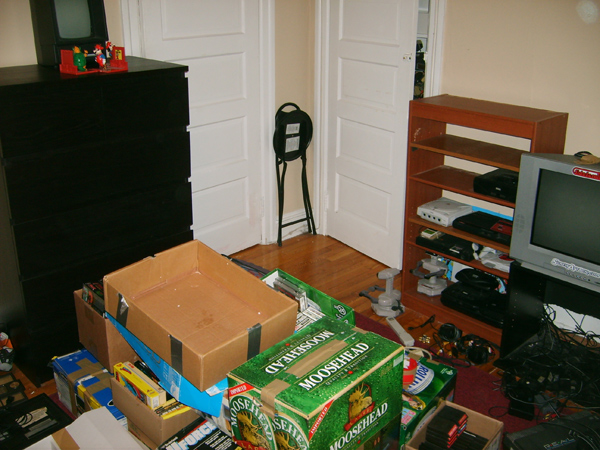 Notice the wire going around the doorway. That’s because there was ONE FUCKING ELECTRICAL OUTLET in the room which I used one power strip for my computer. The video game side, I had to run a wire all the way down the hall to the kitchen outlet! I hated that room. 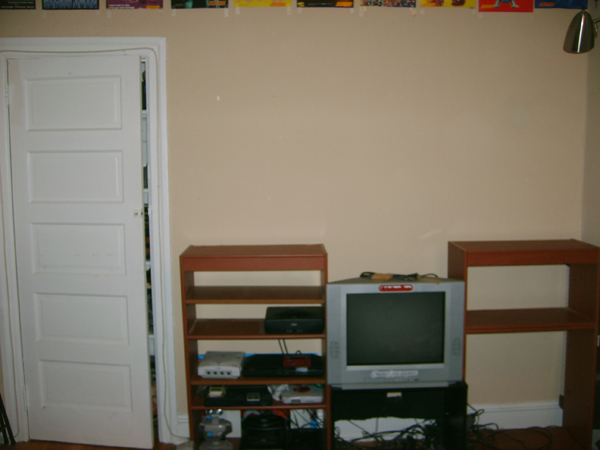 Moving out of the old apartment in the summer of 2008. 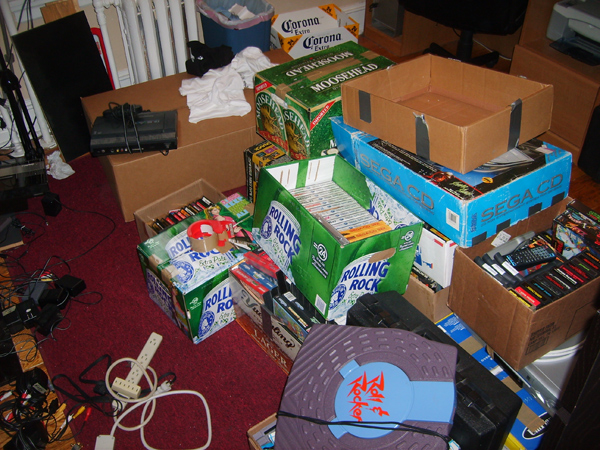 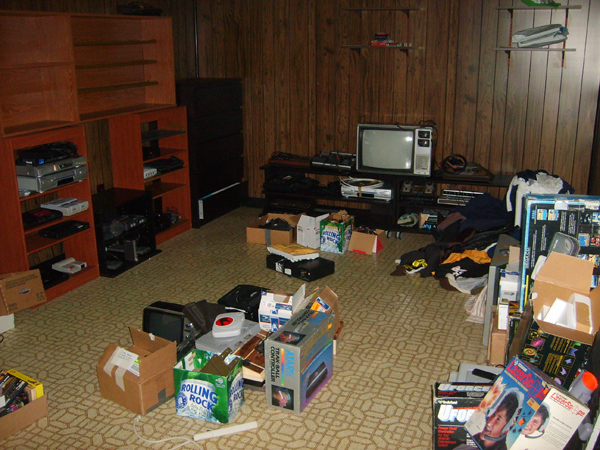 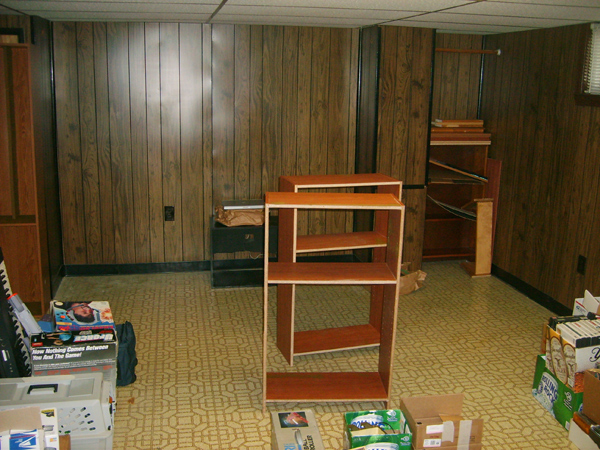 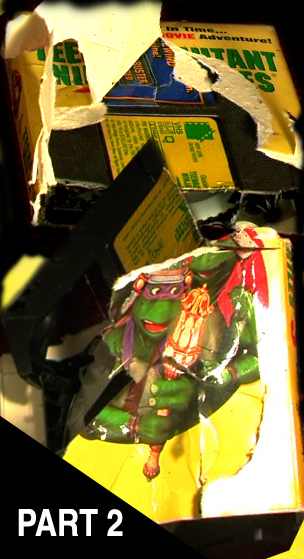 A Mike illustration. I can’t remember what it was from. 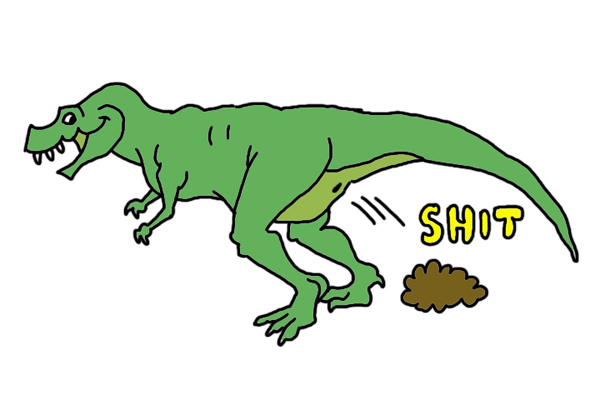 A reference shot for the Virtual Boy episode, for Mike’s title card. 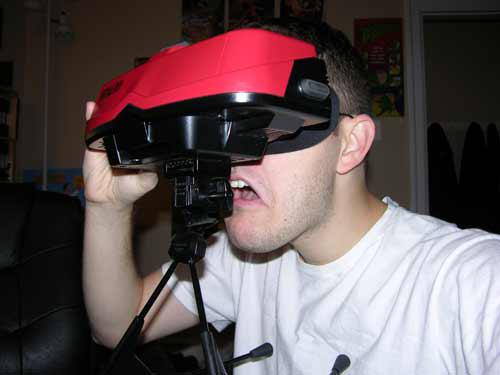