This is a random idea. I’ve been thinking about how many bizarre images appear in AVGN videos and how they might look out of context. Anyone know which episodes these images came from? 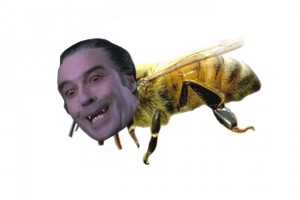 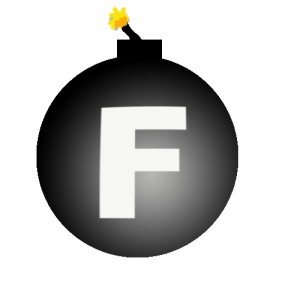 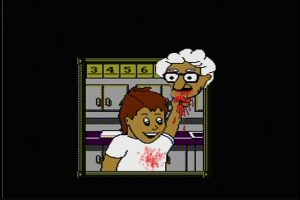 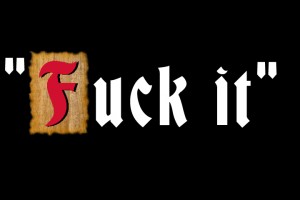 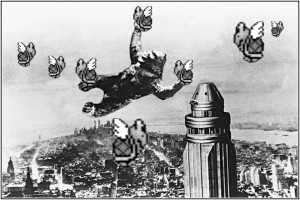 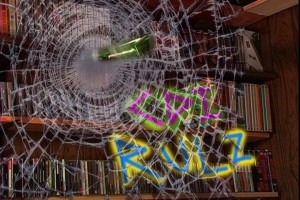 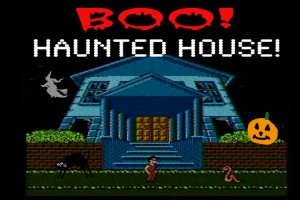 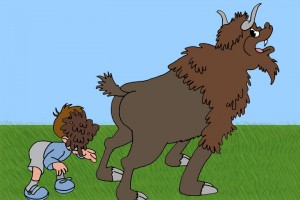 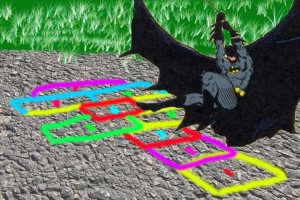 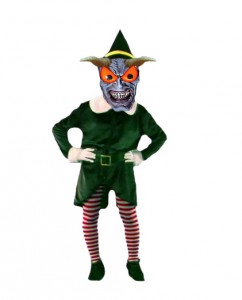