More Back to the Future locations 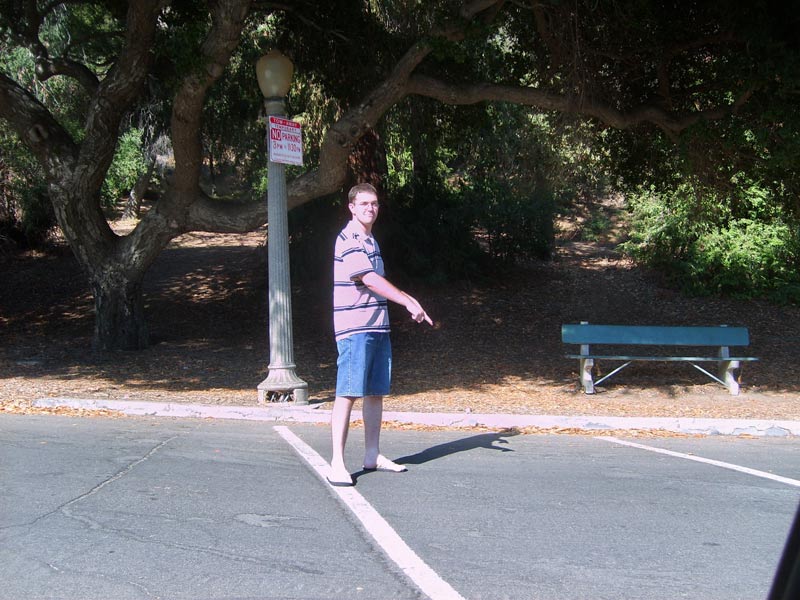 Compare with this shot from the film 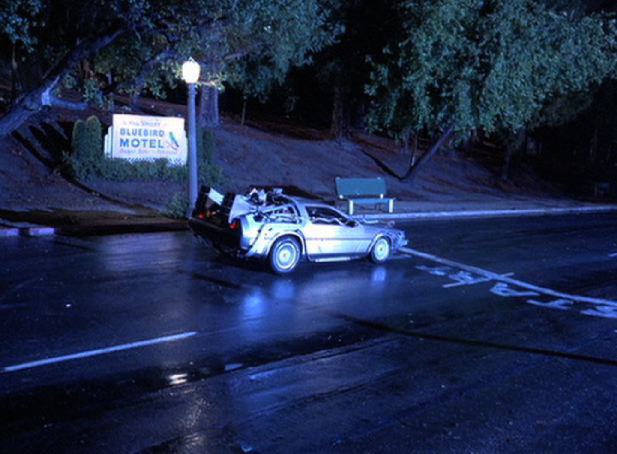 THE TUNNEL from Back to the Future 2 where Marty gets the sports almanac back from Biff. It’s also in Griffith Park. 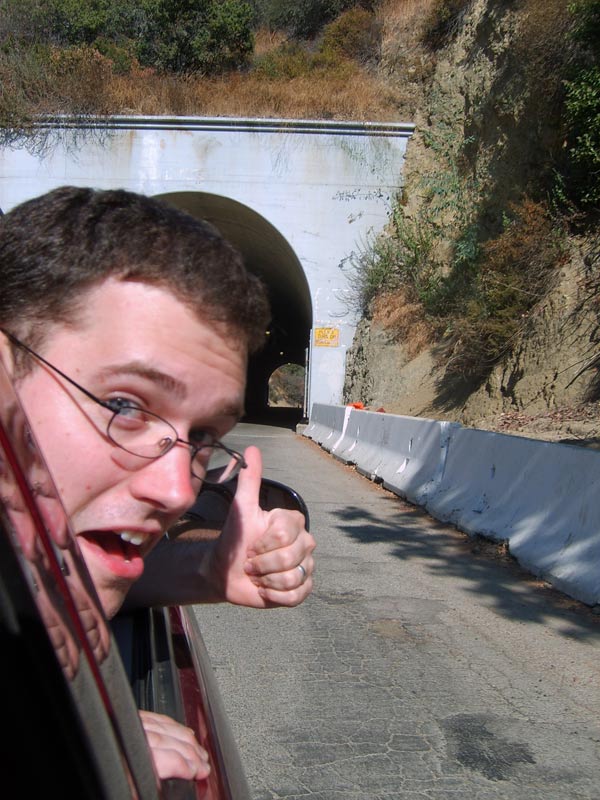 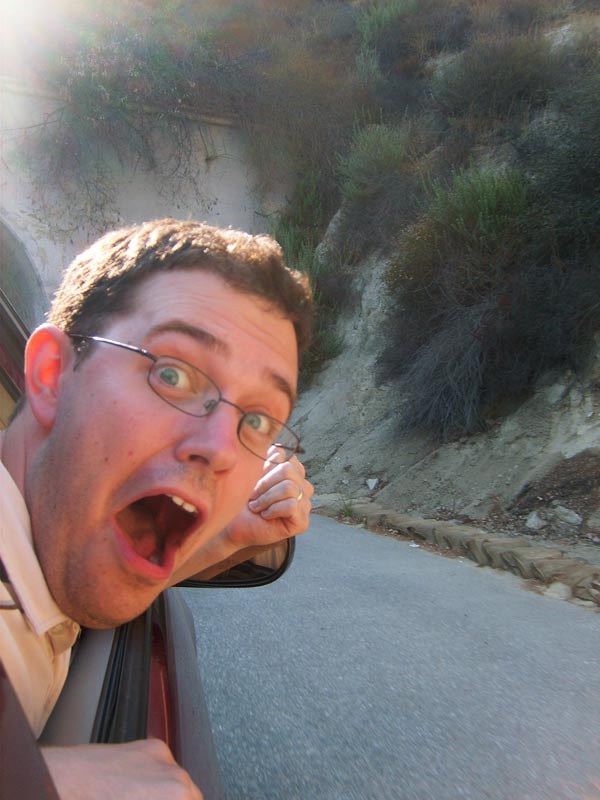 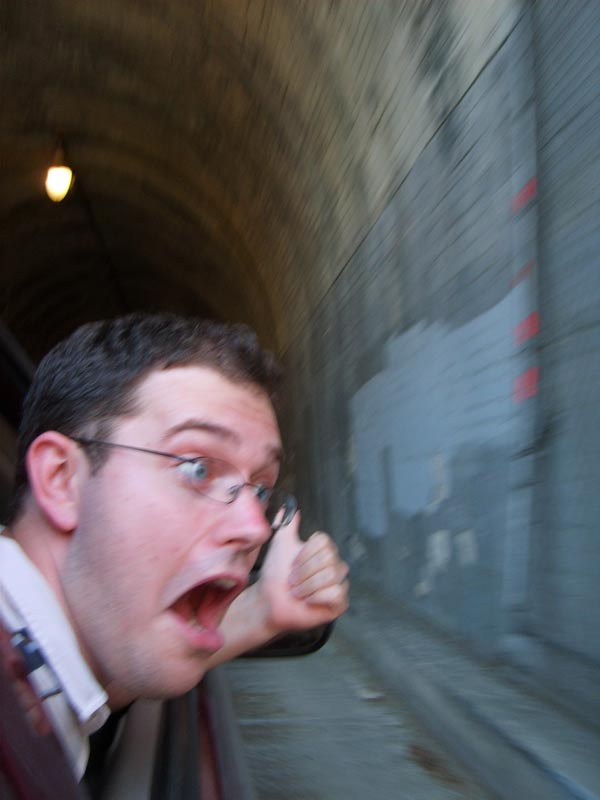 THE DELOREAN on display at Universal Studios, Hollywood. I took this picture in 1995. 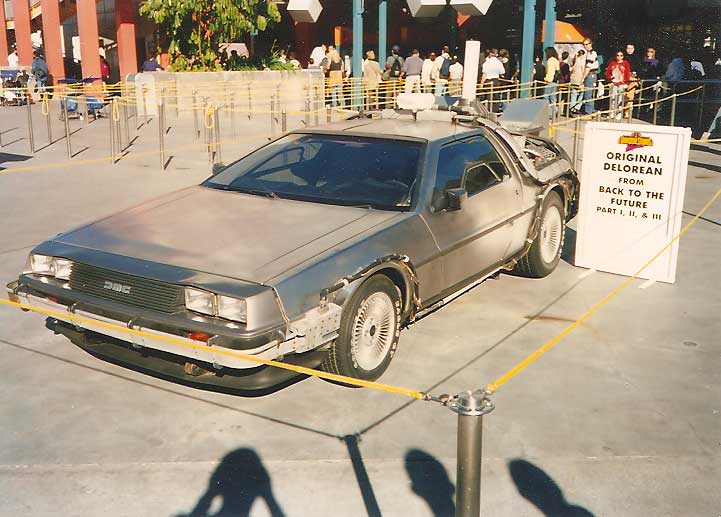 THE DELOREAN again, when I revisited Universal Studios in 2008. This is on the backlot. I have no idea if it’s the same DeLorean I saw in 1995. 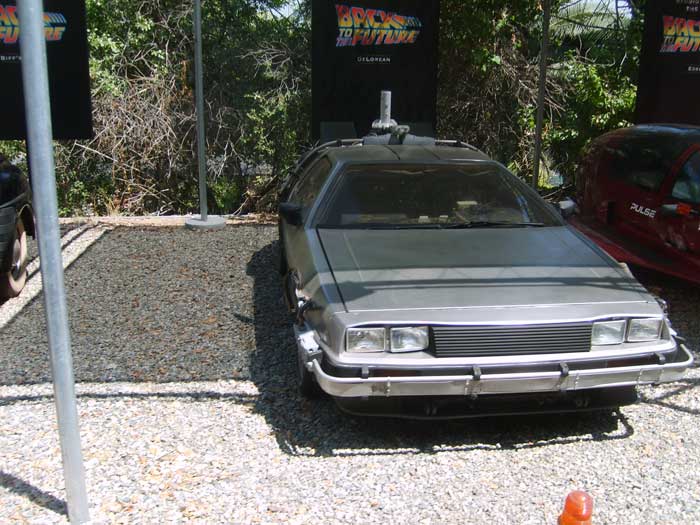 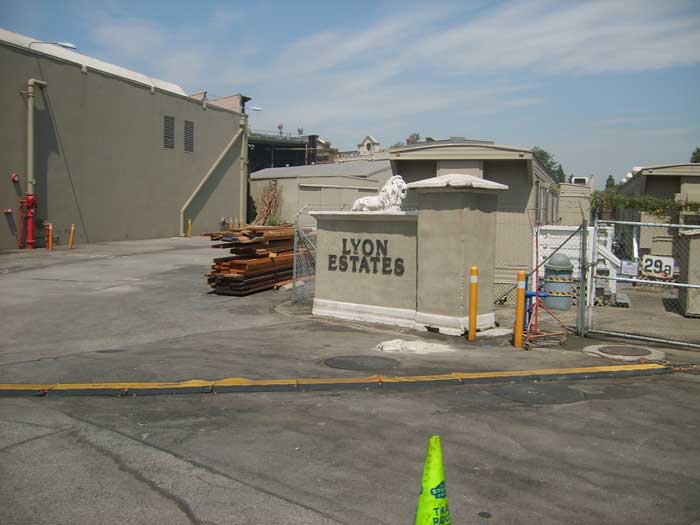 COURTHOUSE SQUARE. Most of the courthouse square was destroyed in a fire, but the clock tower building is still there. Many people believe it was lost in the fire too, but that’s not true. I saw it with my own eyes. It’s the brown building on the right. The roof (and clock) is missing, because it was removed for the filming of another movie. So it’s possible the roof and clock still exist, laying on the backlot somewhere, but I’m not sure. 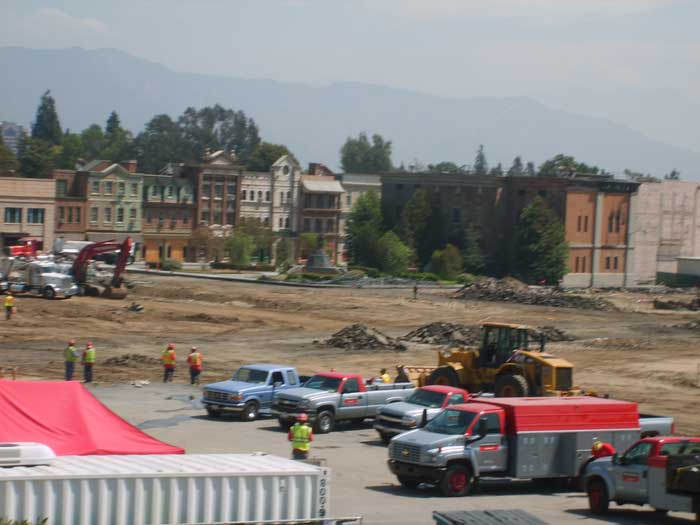 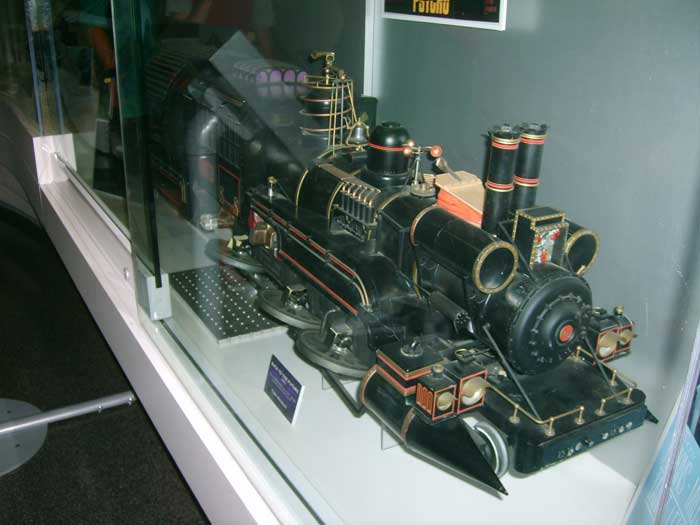 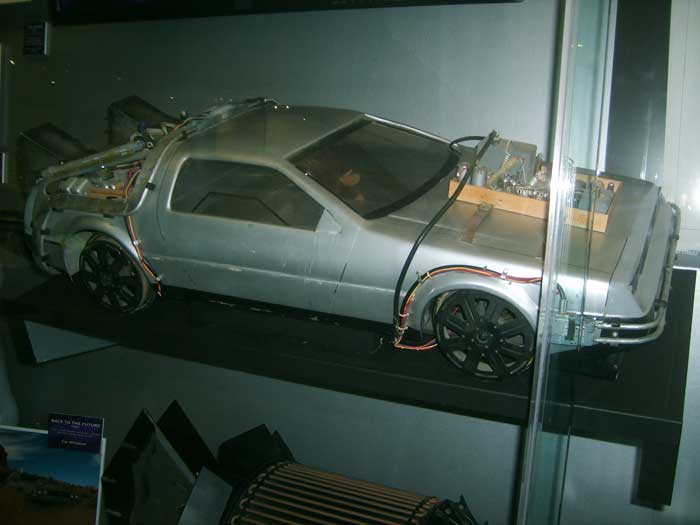 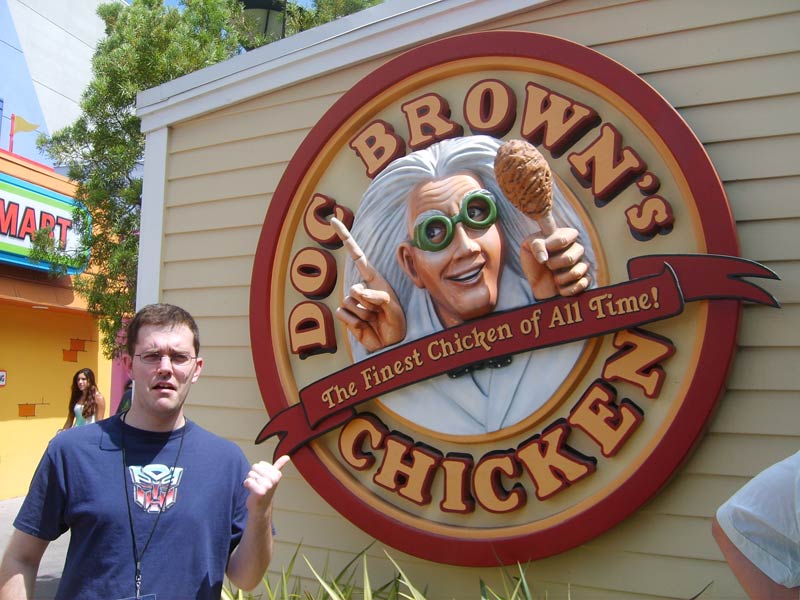